Where else near Lake Erie can you find the grace and beauty of a building centrally located for events and parties?  Come join us for your perfect event.  One that is not easily forgotten.  The Clinton House is a perfect venue for any occasion.  We have hosted weddings, holiday parties, rehearsal dinners, reunions, political parties, birthday parties, bachelor and bachelorette parties, specialty tea parties, sports team events, and various themed events some of which include community Christmas parties, breakfast with the Easter Bunny, Halloween parties, Roaring 20’s themed parties, and the list continues on.  Please feel free to email us at info@clintonhousepc.com or contact our event hotline at 419.656.9487.

hand-rolled balls of sauerkraut and ham fried to order served with your choice of ranch, remoulade, thousand island or cocktail sauce

a platter of fries seasoned with thyme and garlic salt and topped with parmesan, bacon and balsamic glaze

1 lb. of mussels sauteed in garlic butter and white wine served up with a toasted roll

everything in the House plus turkey, ham, American cheese, hard-boiled egg and bacon

(ask your server for today's special)

All sandwiches are served with your choice of fresh-cut French fries, homemade sweet cole slaw or applesauce

fresh from Lake Erie, our perch is hand-breaded, fried and served up with a side of homemade tartar sauce

fresh turkey breast roasted in house, sliced and stacked with lettuce and tomato

toasty bread stacked with house-roasted turkey, ham, bacon, lettuce and tomato served with a side of mayo

bacon, lettuce and tomato served with a side of mayo

all-beef, thick-sliced bologna seared and served on a bun with your choice of toppings

a generous portion of locally caught, hand-breaded, perch is fried to golden brown and served up with French fries, a side of cole slaw and a roll

The Clinton House has daily specials to include many made-from-scratch delectable entrees. Some of our hometown favorites include  our one-of-a-kind slow-cooked Brisket, Italian-style spaghetti with garlic bread, open-faced Roast Beef with homemade mashed potatoes and gravy...just to name a few. 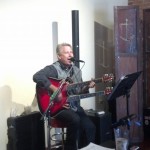 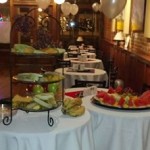 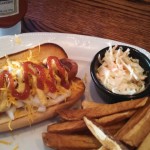 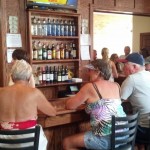 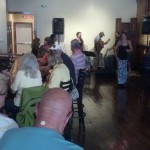 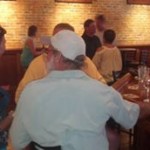 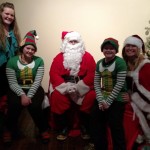 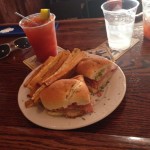 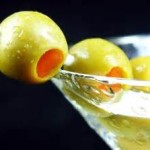 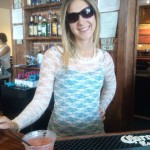 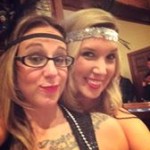 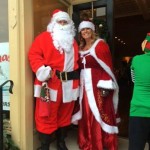 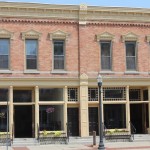 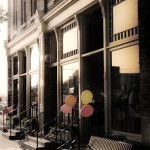 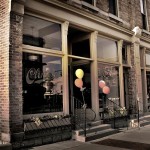 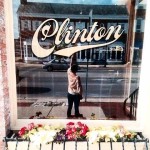 We look forward to hearing from you!   Please submit the form below and someone will be in contact with you regarding any inquiries as soon as possible.

On July of 2014, The Clinton House opened as a pub, eatery and event venue.  We are a frequent stop during your Lake Erie visit and a local regional spot for lunch, dinner, weekend breakfast or local events of multiple sizes.  Bring your friends and family for a relaxing freshly made breakfast, lunch, dinner or make a late night stop for a glass of wine or catch some our awesome local, regional or touring musicians.  Did we tell you about our food? We have fabulous chefs that prepare hearty, fresh, homemade entrees the way you want your meal.

Special occasion? We are the perfect venue for any occasion.  We know that no two events are ever the same.  The Clinton House recognizes this and with our dedicated associates, we make sure the day is unique for you and your family and friends.  With a multitude of services available, we create memories that last a life time.

Come visit us for breakfast, lunch, dinner, drinks or that special occasion.  We’ll be happy to help make your visit an enjoyable one?  Come celebrate at the Clinton House! 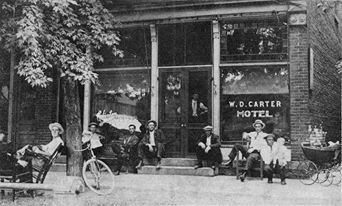 The Clinton House, formerly known as the Clinton House Hotel was named after DeWitt Clinton and built in the 1890’s.   Mr. Dewitt Clinton (March 2, 1769 – February 11, 1828) was an early American politician and naturalist who served as a United States Senator and was the sixth Governor of New York.   He was largely responsible for the construction of the Erie Canal.  Clinton believed the infrastructure improvements could transform the American life, drive economic growth, and encourage political participation and he heavily influenced the development of New York State and the United States.

While governor, Clinton was largely responsible for the construction of the Erie Canal, he was persuaded to support construction of a canal from the eastern shore of Lake Erie to the upper Hudson River.  Many thought the project was impracticable, and opponents mocked it as “DeWitt’s Ditch”.  But in 1817, he got the legislature to appropriate $7,000,000 for construction.  When the Canal was finished in 1825, Governor Clinton opened it, sailing in the boat, “ Seneca  Chief” along the Canal into Buffalo.  After sailing from the mouth of Lake Erie to New York City he emptied two casks of water from Lake Erie into New York Harbor, celebrating the first connection of water from East to West.

Port Clinton, Ohio, also named also after Governor Clinton, is the county seat of Ottawa County.  Residents established the community in 1828 on the shores of Lake Erie.   Port Clinton grew slowly.  In 1826, only sixty homes existed in the community.  Although the town had an excellent harbor, little shipping occurred.  The town remained relatively small throughout the nineteenth century, with a population of 1,600 people in 1880 and 2,049 residents in 1890.  By 1886, Port Clinton contained three newspaper offices, four churches, and one bank.  Several manufacturing businesses existed in the town, with the largest employer being A. Couche and company, a sawmill that employed ten workers.  Most businesses provided services or products to farmers in the surrounding countryside.

During the twentieth century, Port Clintons population continued to grow.  In 2000, 6,391 residents lived in the community.  As a whole Ottawa County experienced a 2.4 percent increase in population between 1990 and 2000. In the summer months, hundreds of thousands of visitors visit Port Clinton. 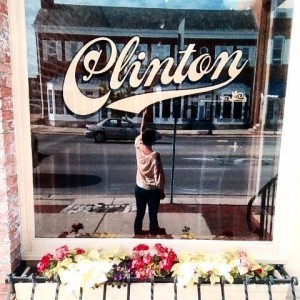 Approximately 5 years after the Clinton House was built, a structure was added to the back of the building and the windows promoted the Clinton House Hotel as well as the W.D.  Carter Hotel.  The outside of the Clinton House has been well-preserved.  The Clinton House’s original brick structure remains with the beautiful entranceways and original Italian –style architecture and Queen Anne windows.  Inside, you will see the hand-made oak floor with various sized hand-cut floor planks.  The arches on both sides of the circular bar are original to the building and were covered with a temporary wall for years.  The tin ceilings are original to the entranceways and chimneys for the upstairs hotel rooms are built into the brick to heat the former upstairs hotel rooms.  The Clinton House originally had the first elevator which was later removed for a spiral staircase which was removed during a previous renovation.

Rumor has it that the Clinton House was an active center for prohibition.  Area residents still swear that alcohol and money are buried within the building.  The current owners and the construction team found  retired beer and wine bottles, window cleaner, and old, worn tools during the rehab of the building.  They are still looking for the money!

Later, the Clinton House became a number of different businesses which included the Park Anderson Hardware Store as well as the Beacon Newspaper, and various retail and antique stores.  In 2012, Jon and Carolyn Rodenhauser bought the building and Jon with the assistance of friends and family renovated the building to bring it back to its original life exposing the original floors, sprucing up the original ceilings, and opened the building on July 4, 2014, under it’s original name…The Clinton House.  Our event center has hosted many events some of which include: wedding receptions, reunions, birthday parties, Christmas and holiday parties, Breakfast with the Easter Bunny, visits from Santa and Mrs. Claus, a Roaring 20’s party, and numerous fundraising events.

We hope you enjoy the history and ambiance of the building, wonderful music, our freshly prepared food, and friendly and professional staff.  Enjoy your visit at the Clinton House…. and tell a friend!